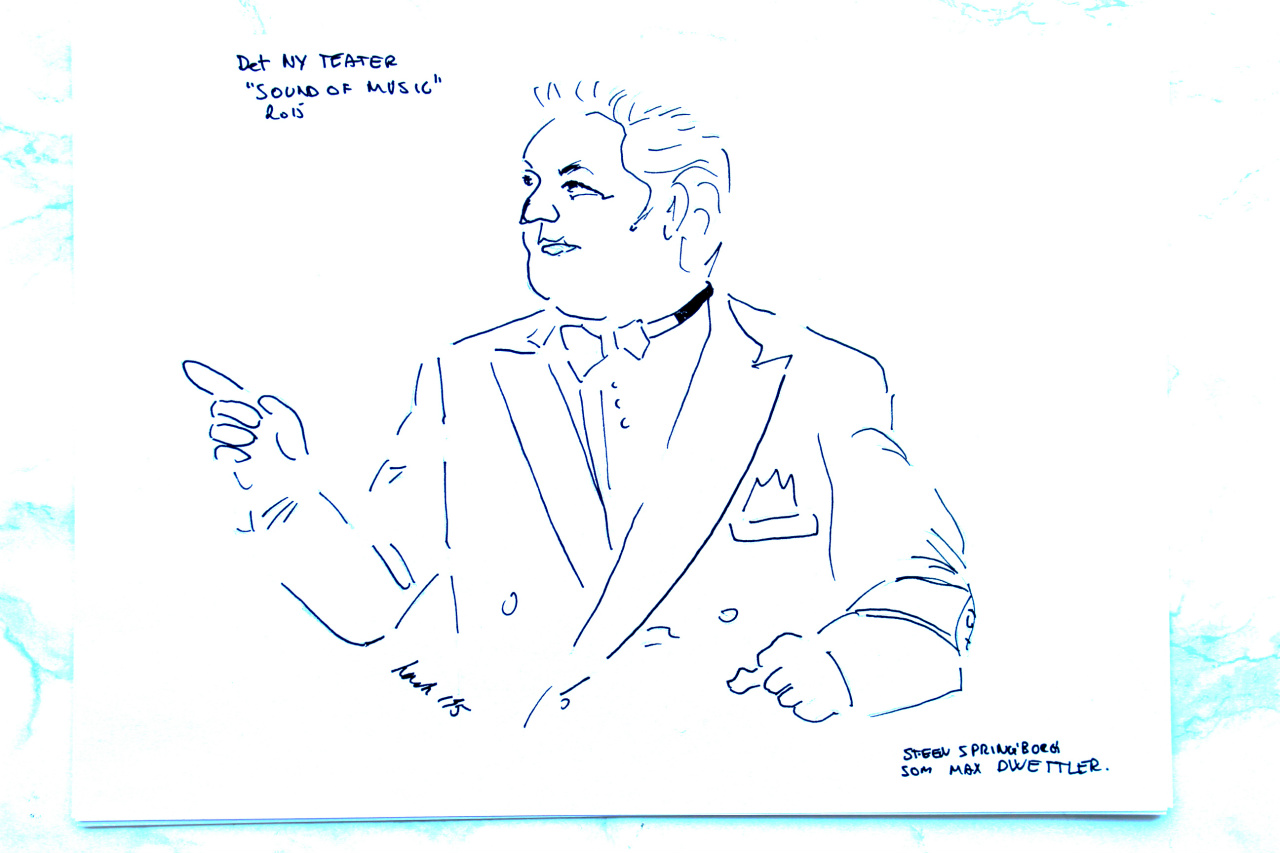 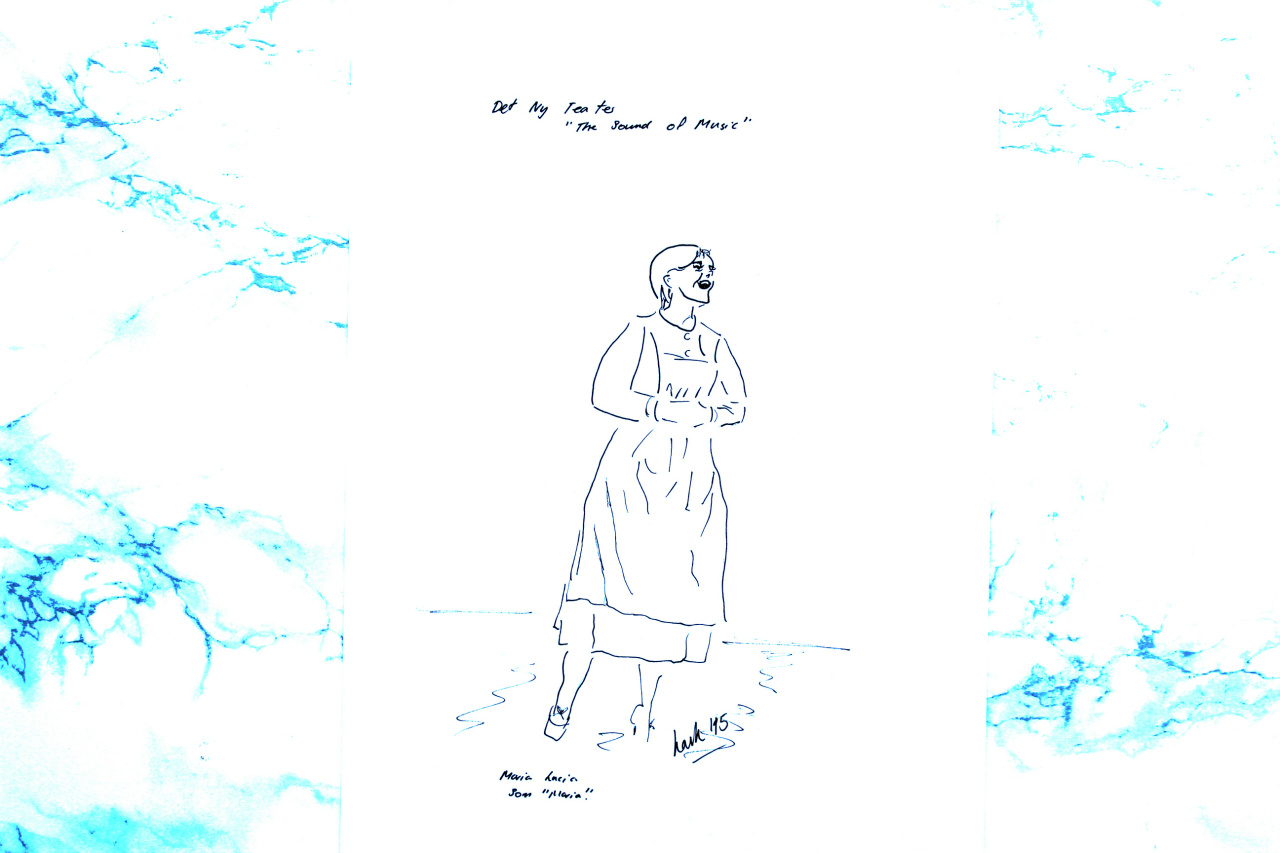 7d: Actress and singer , Maria Lucia, is singing the lead melody in the role as "Maria". Price: 336 Danish kroner. 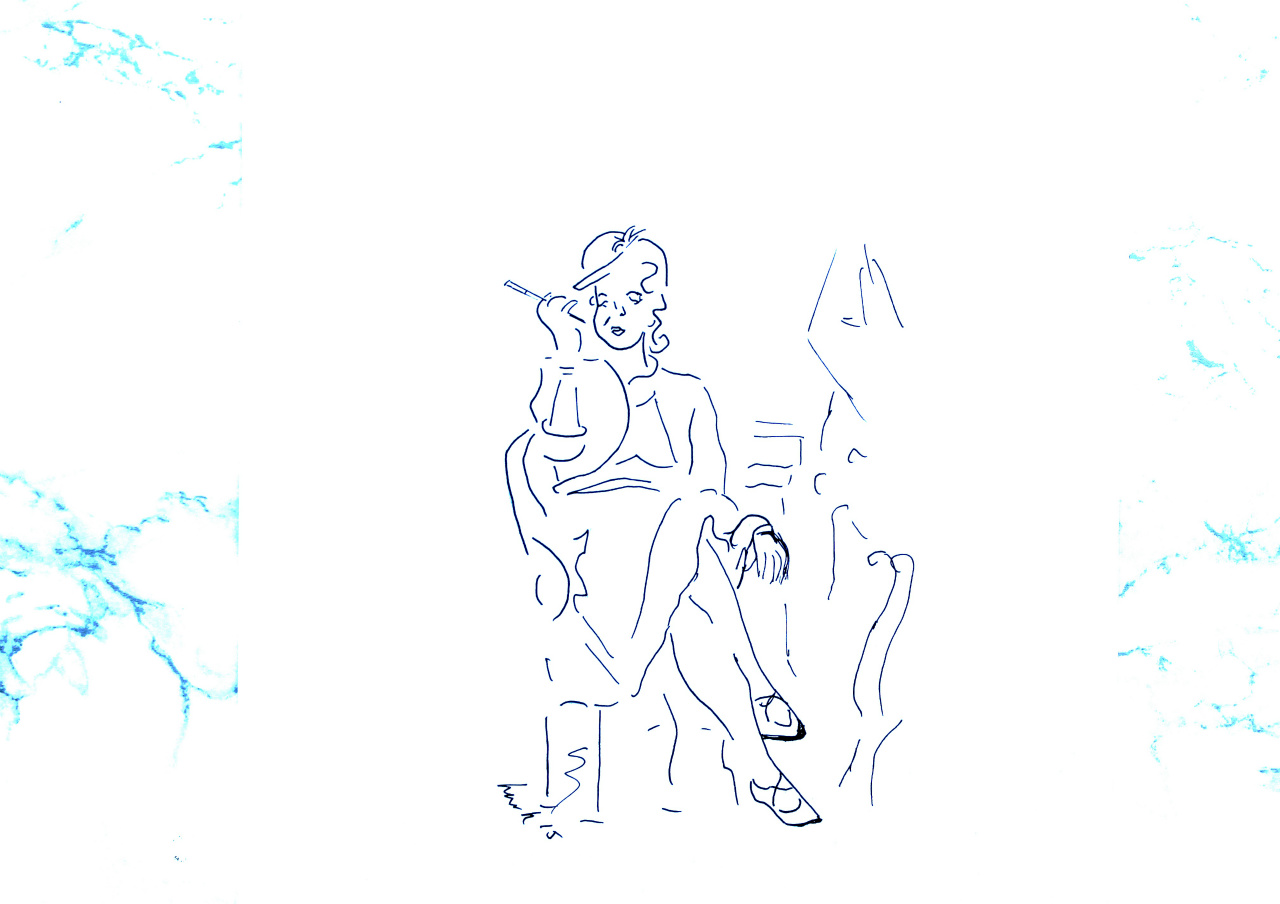 7c: Danish Actress Anne Suffli in the role as Elsa Schröder In "The Sound of Music." Price: 336 Danish kr 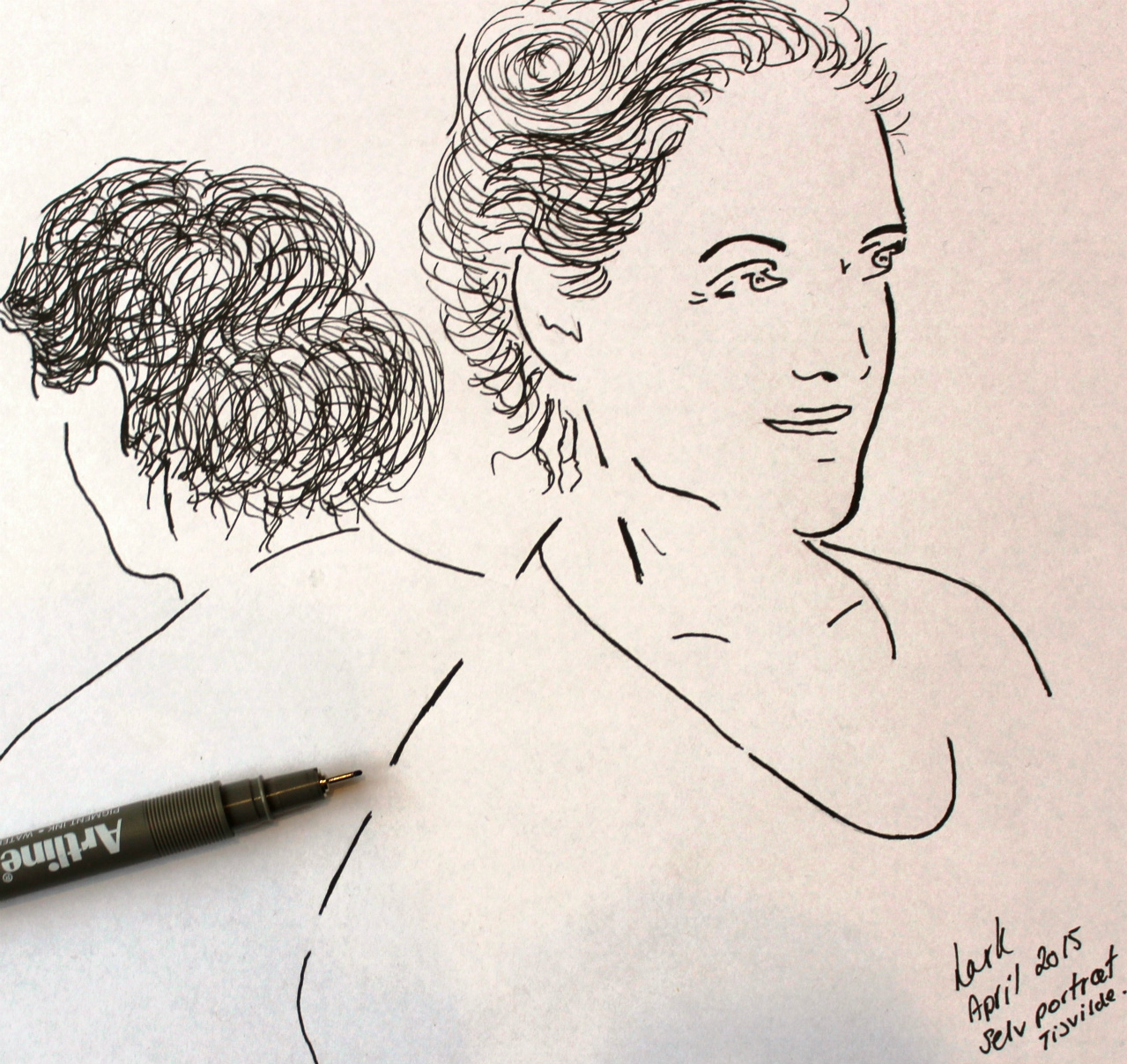 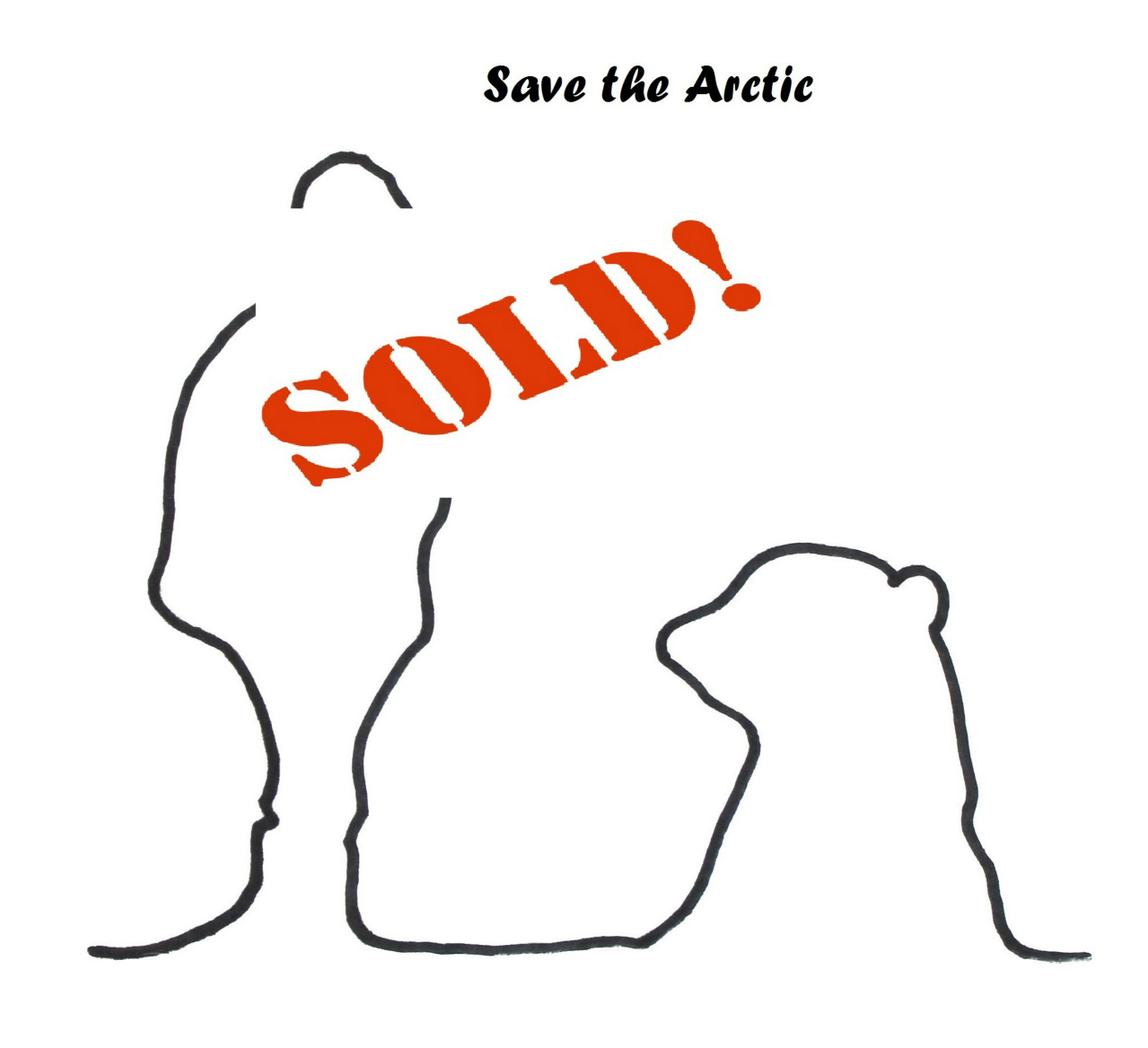 New Years Eve 2015, lisbet Lark was in Det Ny Teater in Copenhagen where she experienced the very last show of " The Sound of Music" . Her 7th and last developed illustration line, "Simple Illsutration Line" was born that evening, when somebody gave her a black ink pen and some pieces of white paper.

Her "Simple Illustration Line" is charactorized by the fact that it is the feelings, sprirt, minds and expressions of the person / personality, which is in focus and visualized and not the details of the surroundings.

The ice blue background on the photoes are not included in the artwork, which are created with black ink on white paper and in different spontaneous sizes.